Canada’s Radarsat-1 satellite may be lost for good

The Canadian Space Agency (CSA) announced April 9 that Radarsat-1 experienced a “technical anomaly” and that government and commercial users of the satellite have been advised that no new orders for imagery are being accepted.

Controllers last heard from the spacecraft March 29, when engineers noticed Radarsat-1 was in safe mode, a semi-dormant state in which the spacecraft conserves energy, according to Michel Doyon, flight operations manager at the Canadian Space Agency.
The satellite launched more than 17 years ago, surpassing its five-year design life and establishing Canada as a world leader in radar imaging from orbit. Doyon said Radarsat 1’s performance was “remarkable” since launching in 1995.
Radarsat 1 data was used in maritime surveillance, cartography, ice research, oceanography, agriculture, forestry and disaster management applications.

A follow-on craft named Radarsat-2 launched in December 2007 and continues operating. Since its launch, Radarsat 1 took on a backup role to alleviate demand on the new satellite, Doyon said. 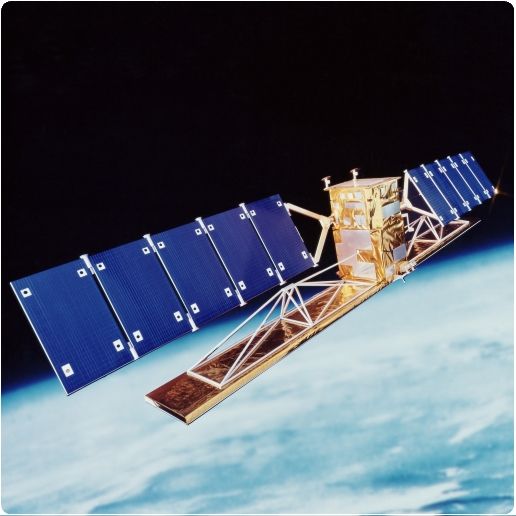